Trembelat is the most creative company in the world. And the most modest one as well.

Trembelat is a collective of designers, programmers and activists that have blurred just a bit the border of companies and NGO’s. While Trembelat are officially registered as a limited liability company, the activity of the team is very oftenly on projects that are totally non-comercial, social, cultural and even political. The team is specialised in information design and creative campaign that are done online. Among the most successful projects we could pick (with totally subjective criteria) Kujtesa (from 2005), Dokufest and Dokukidz (2010-2011), PunPun (2015), Gazeta Zëri (2011), Trosha (from 2013) and Rugove (2015). For more information on work done by Trembelat you can explore the website. 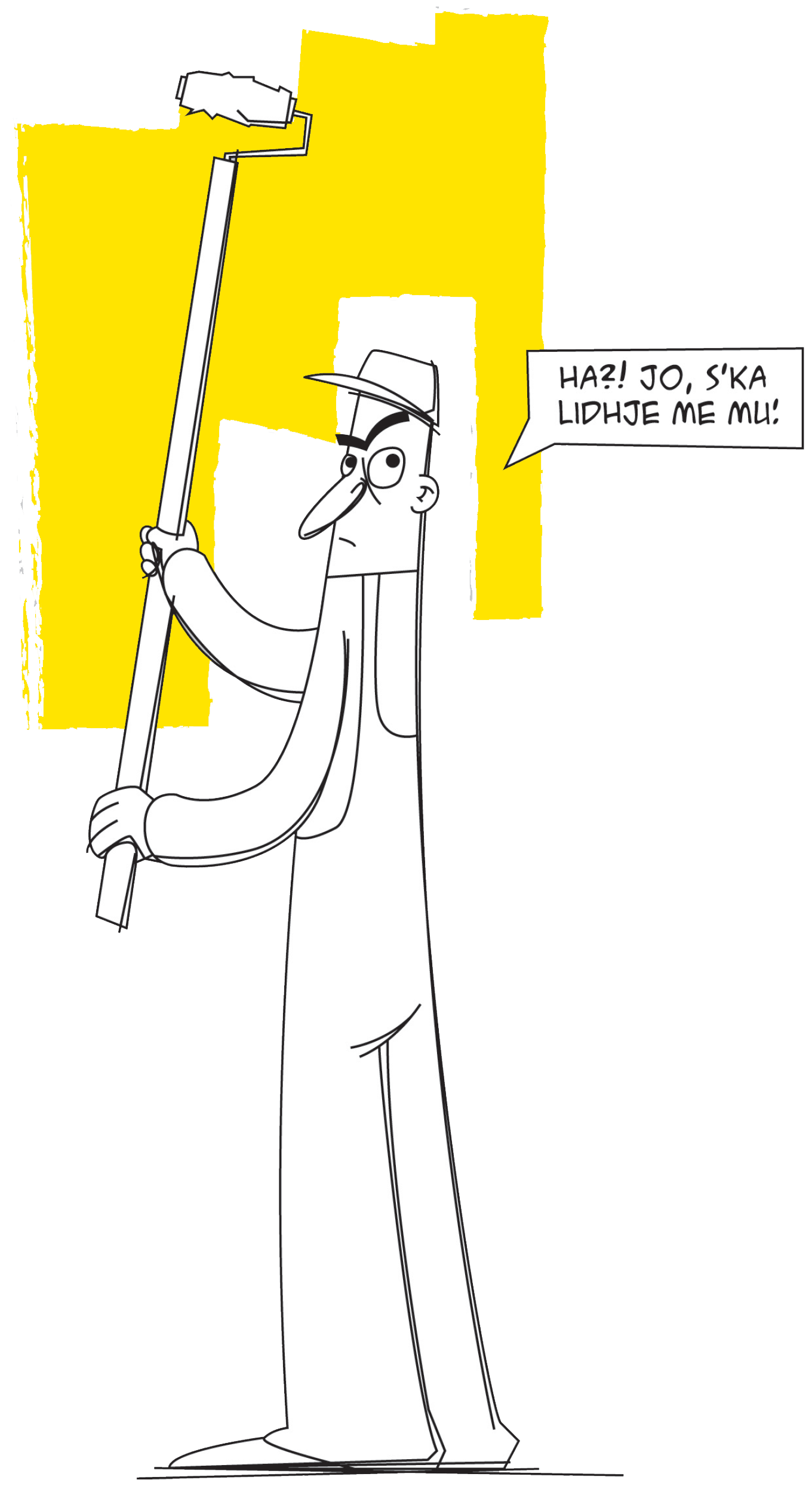