Kosovo in Unesco started as campaign, during the time Kosovo was lobbying for membership in UNESCO. Though this campaign aimed to raise awareness among local politicians on the importance of Kosovo’s membership in UNESCO, it had a wider impact too. Our company designed their campaign starting from scratch, and including, logo, book, webpage, written and tv media advertising. 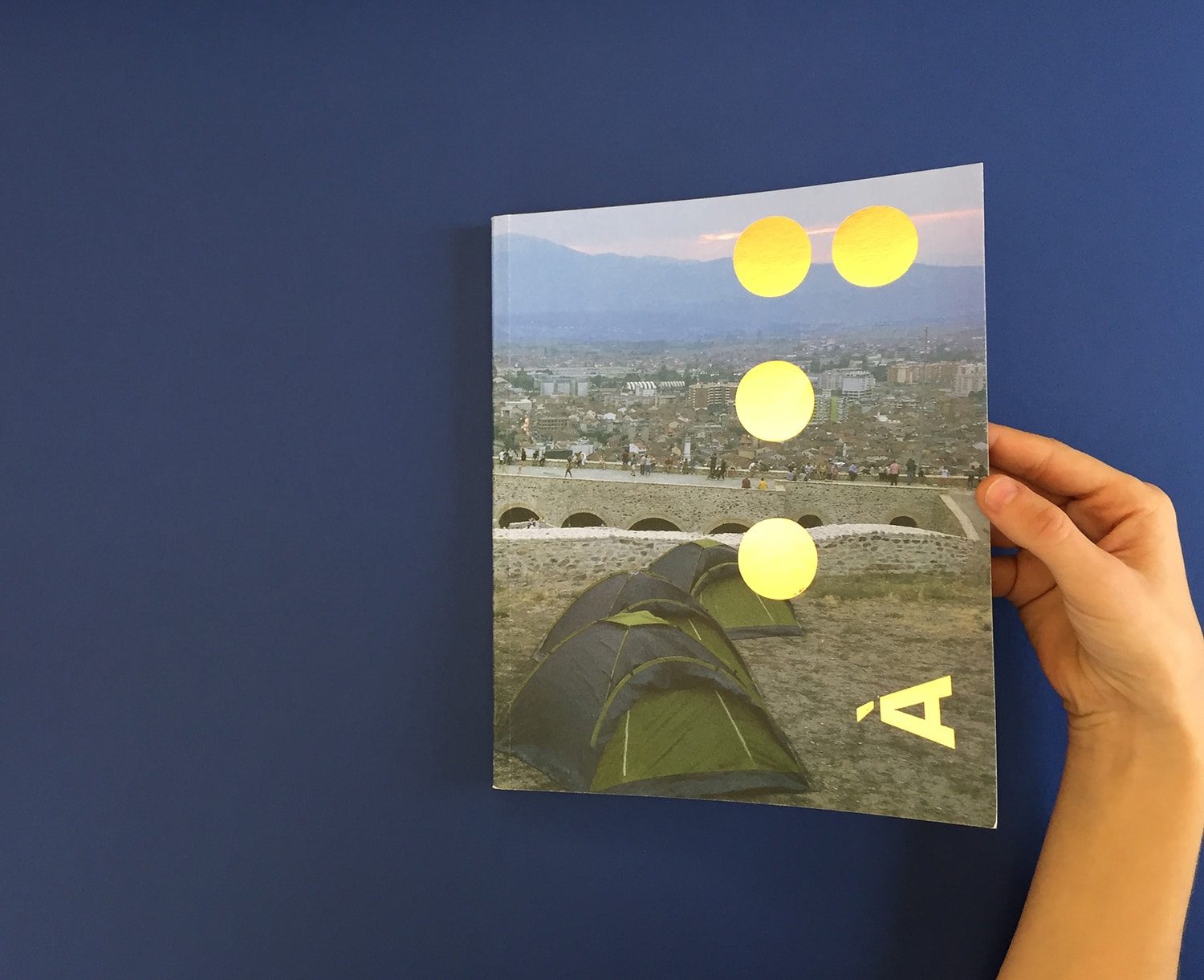 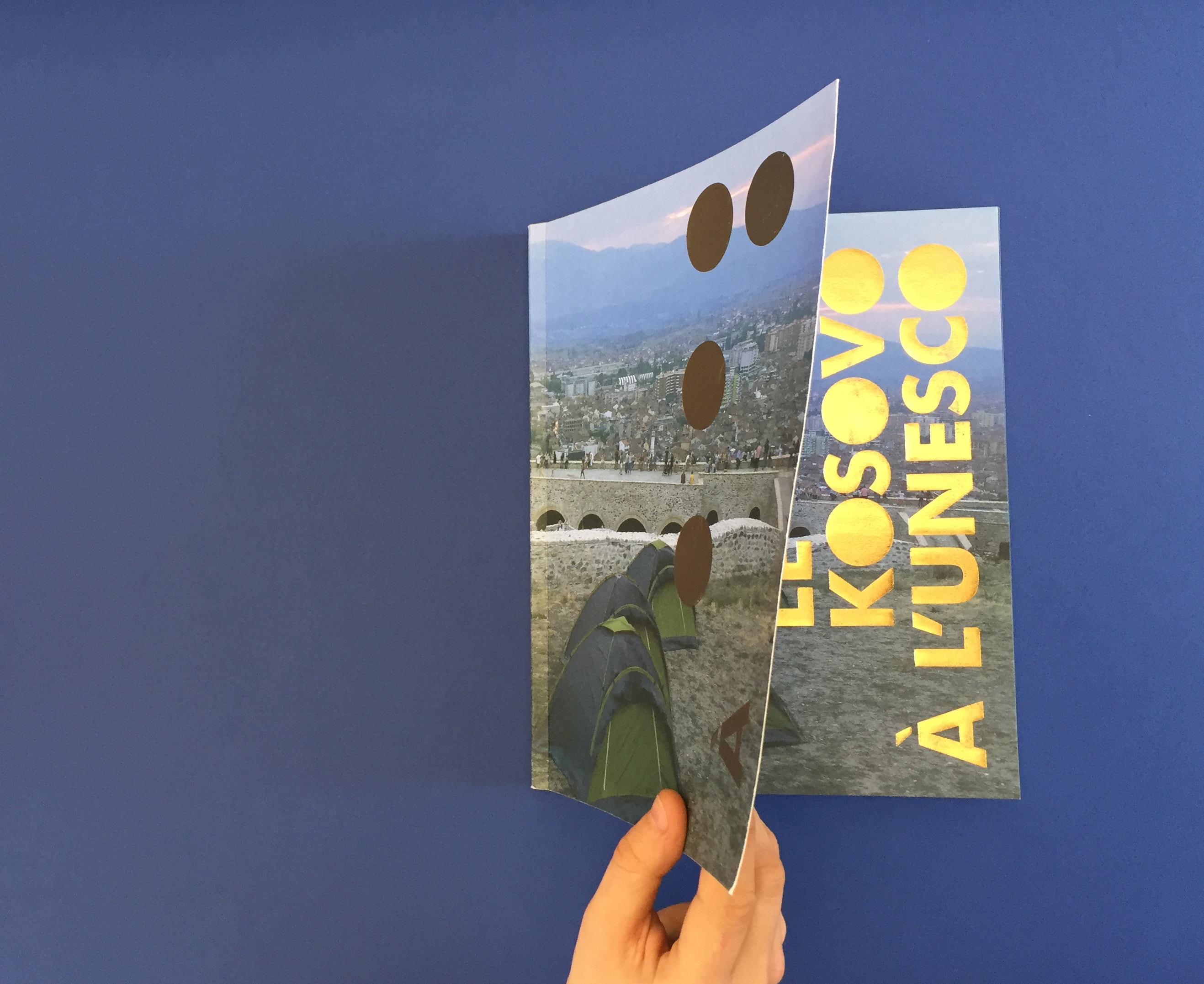 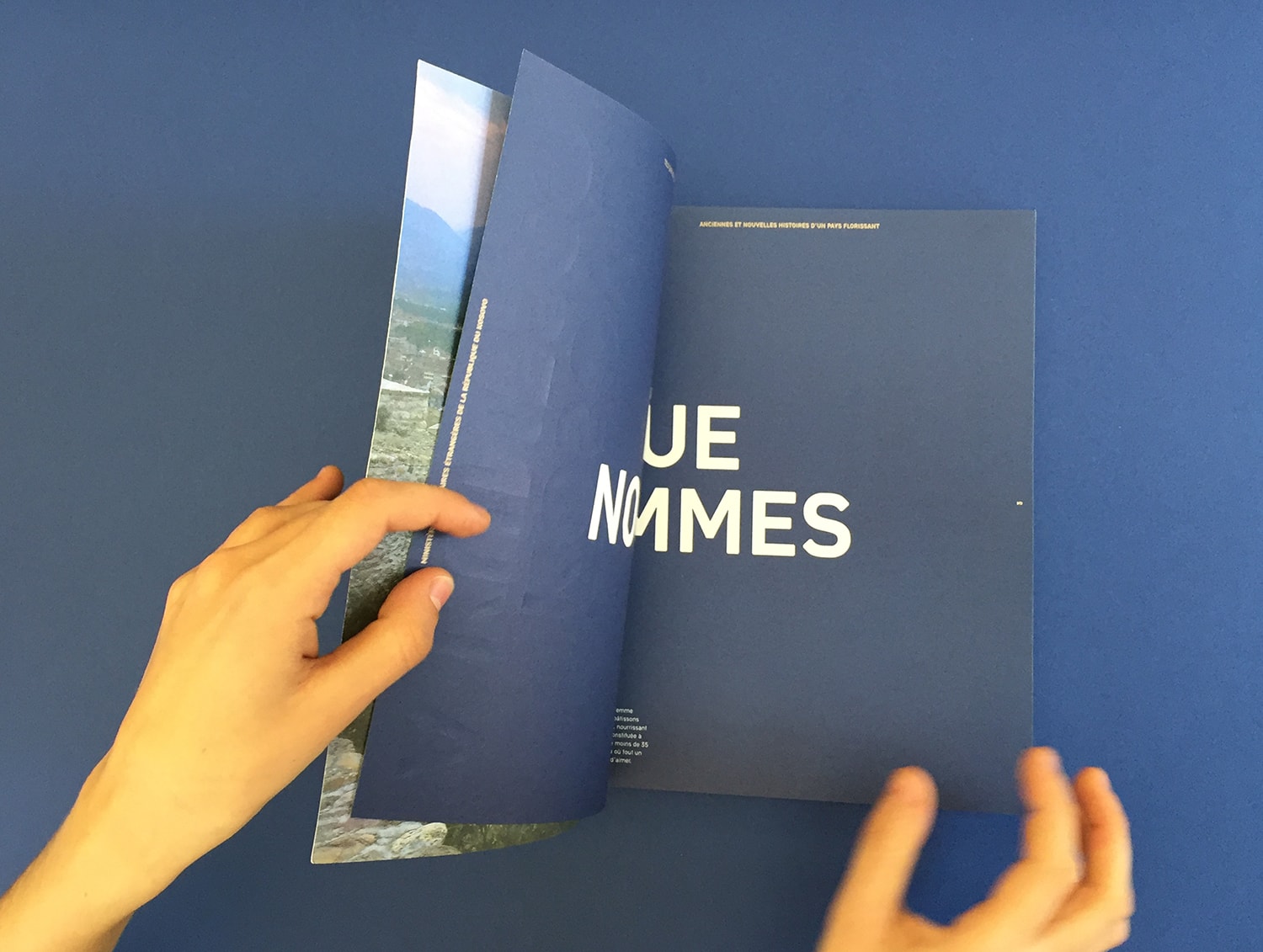 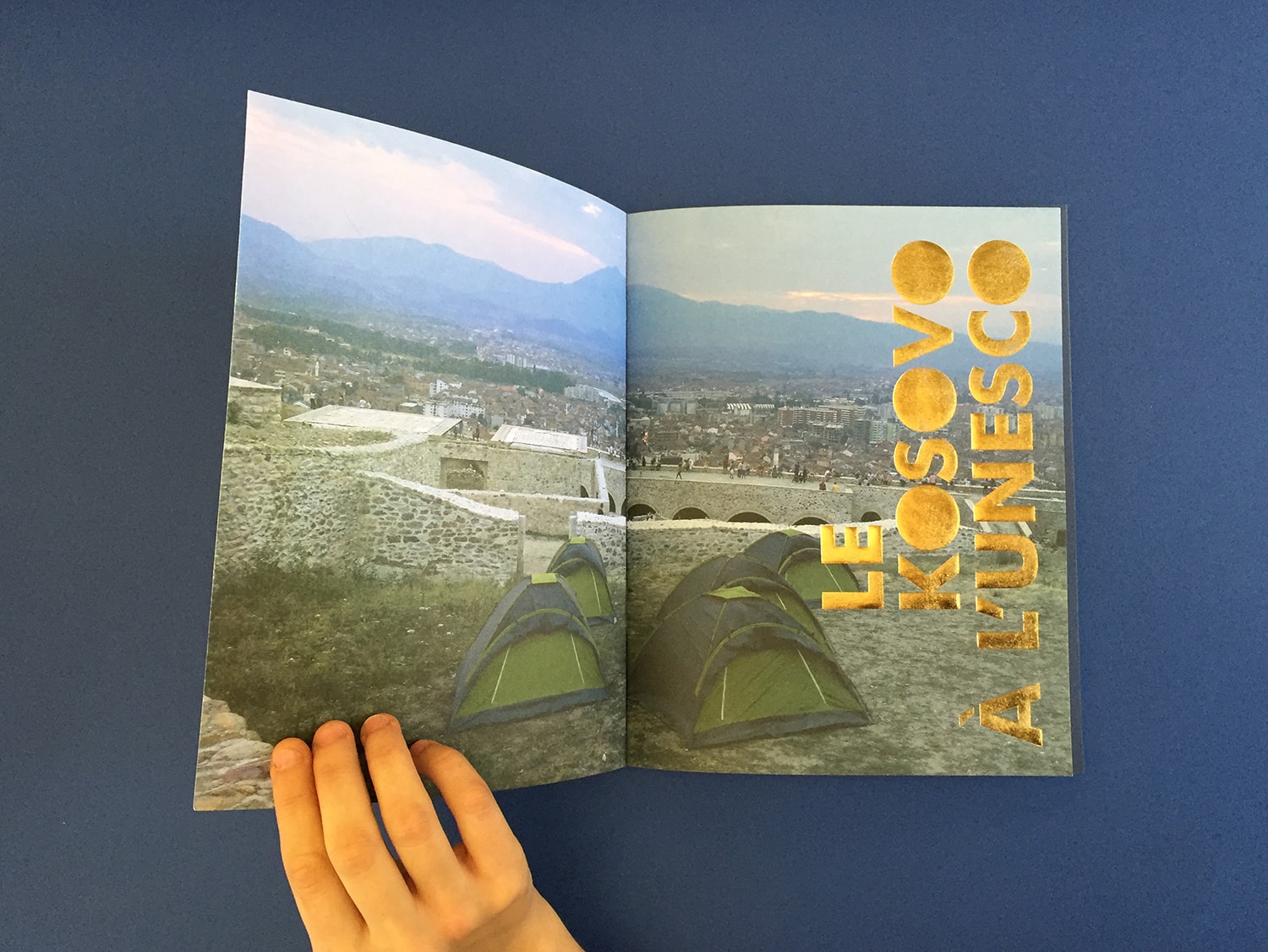 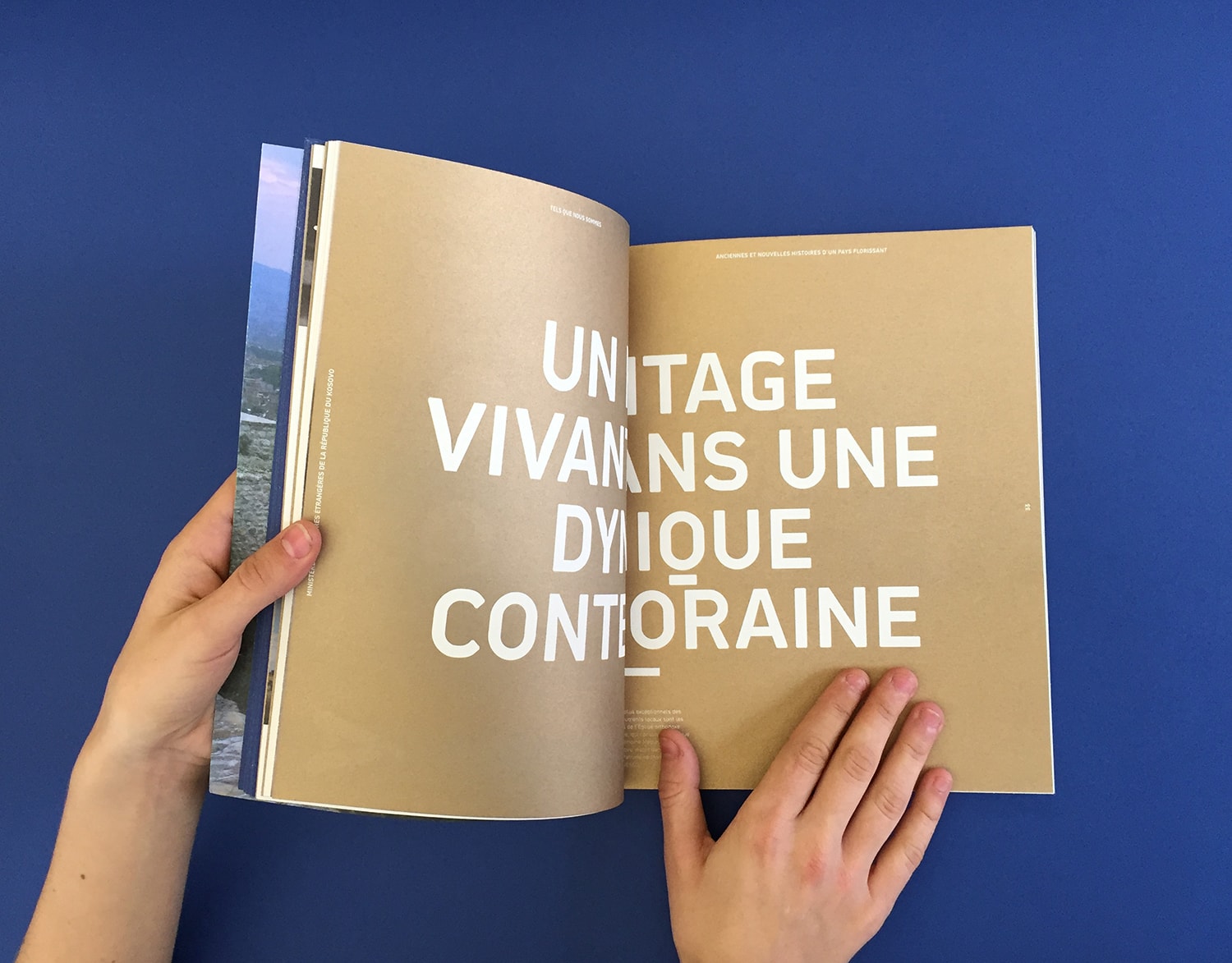 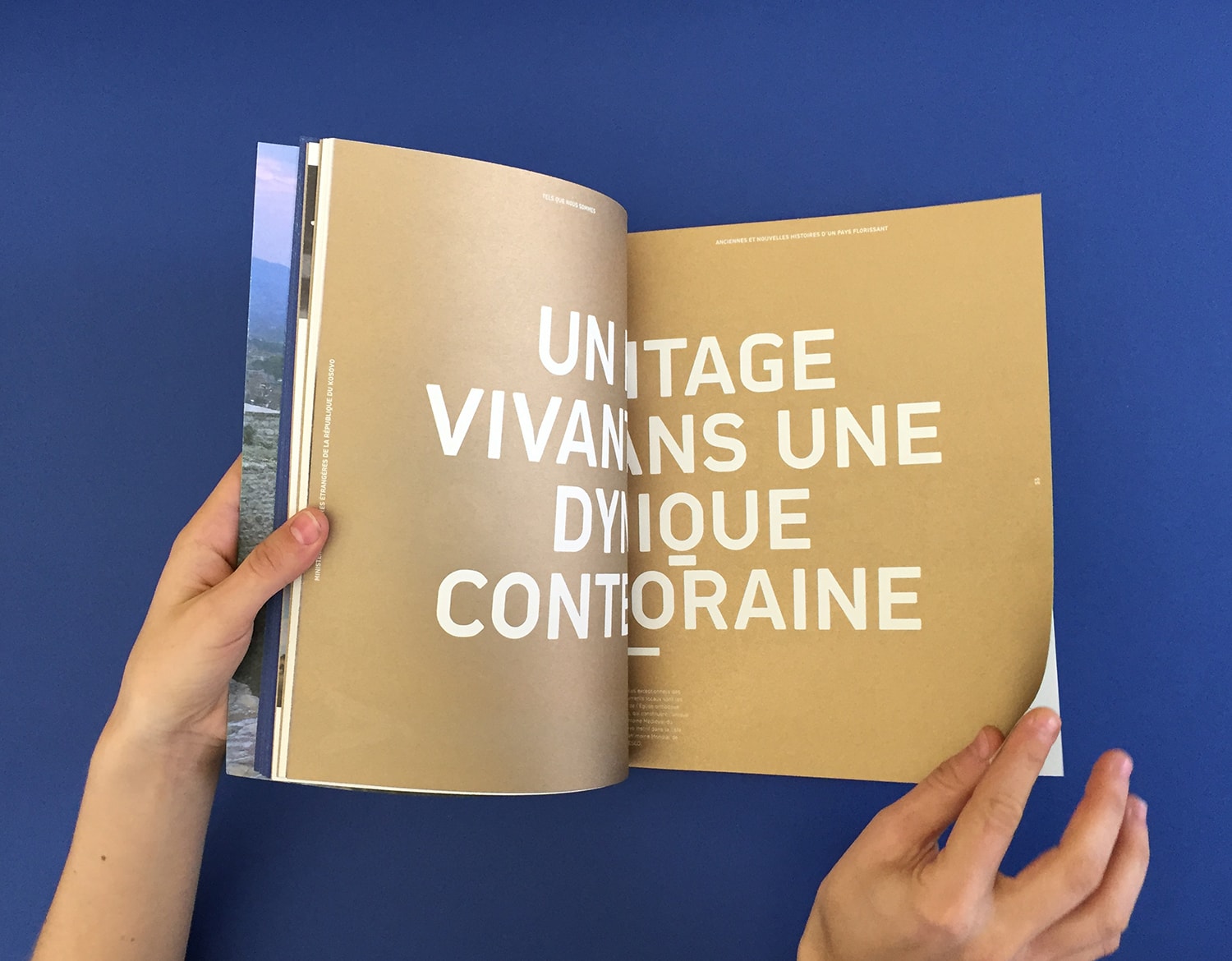 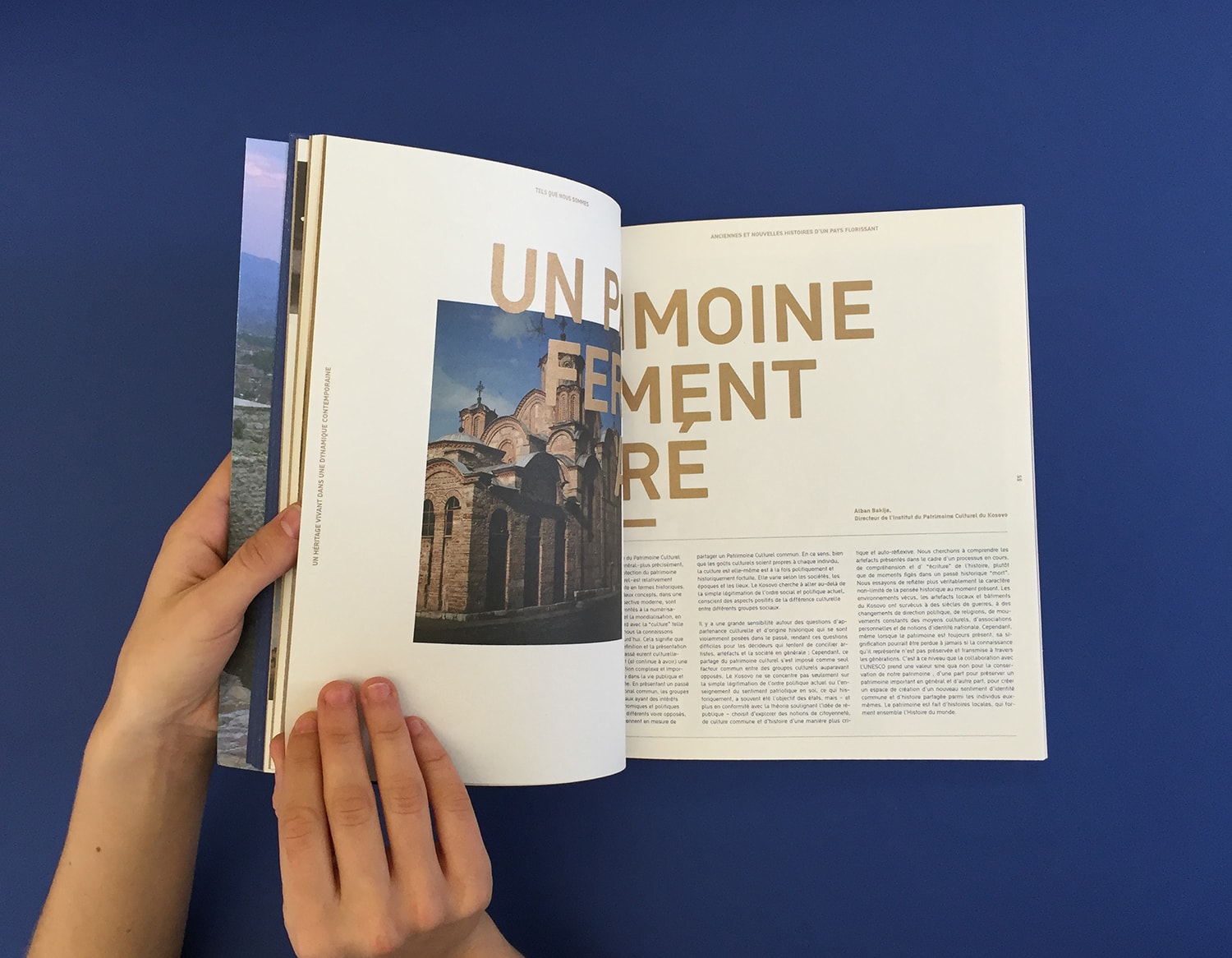 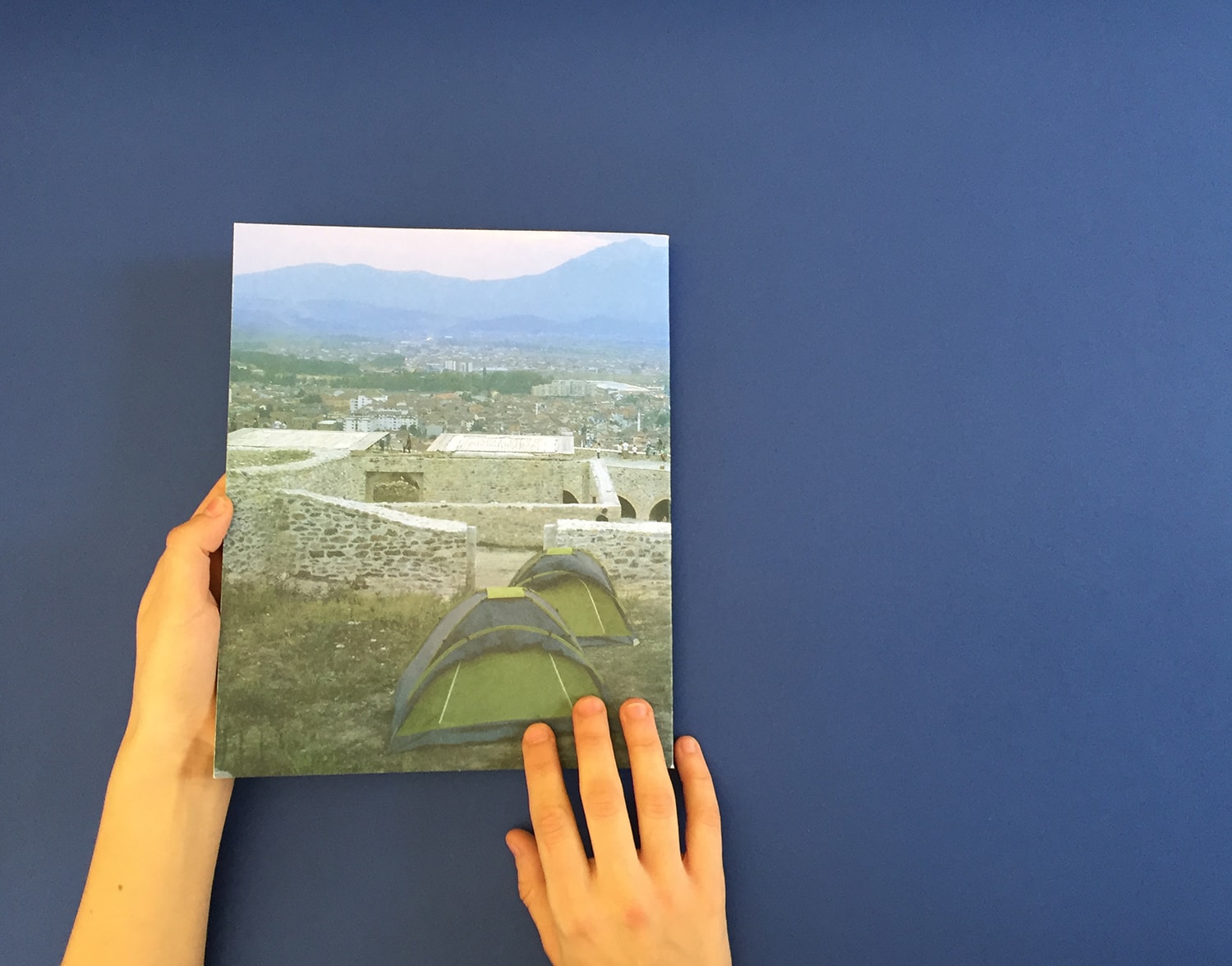 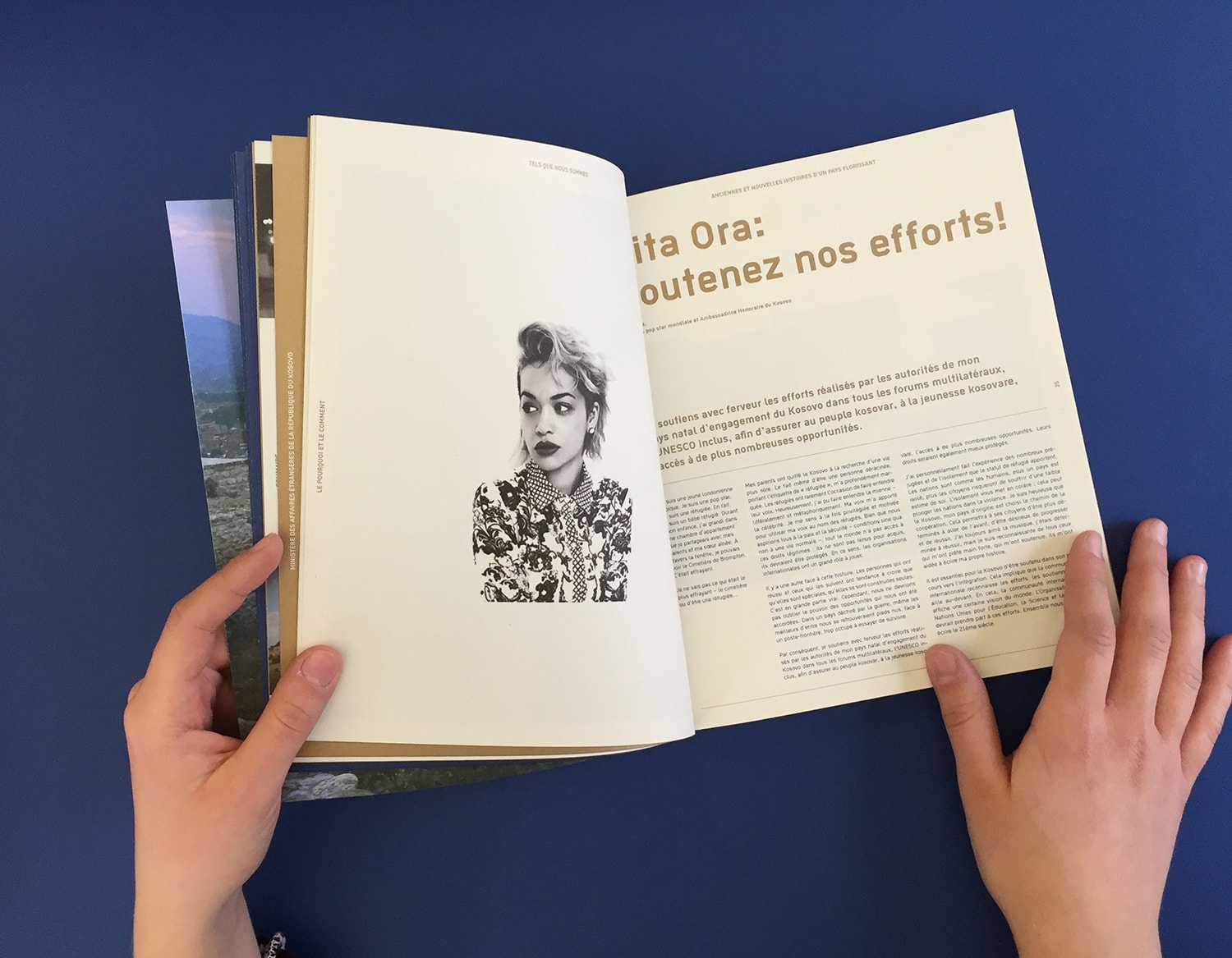 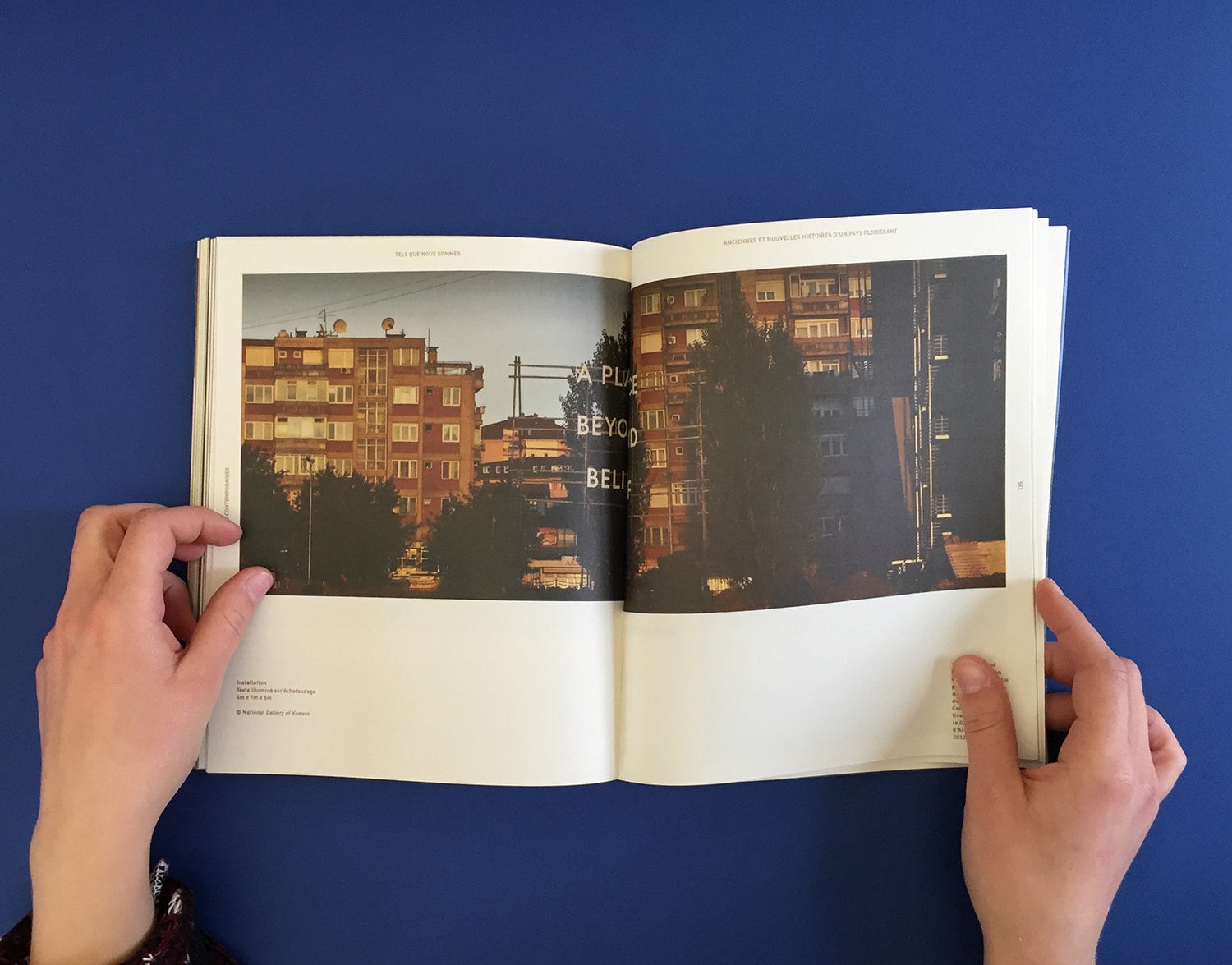 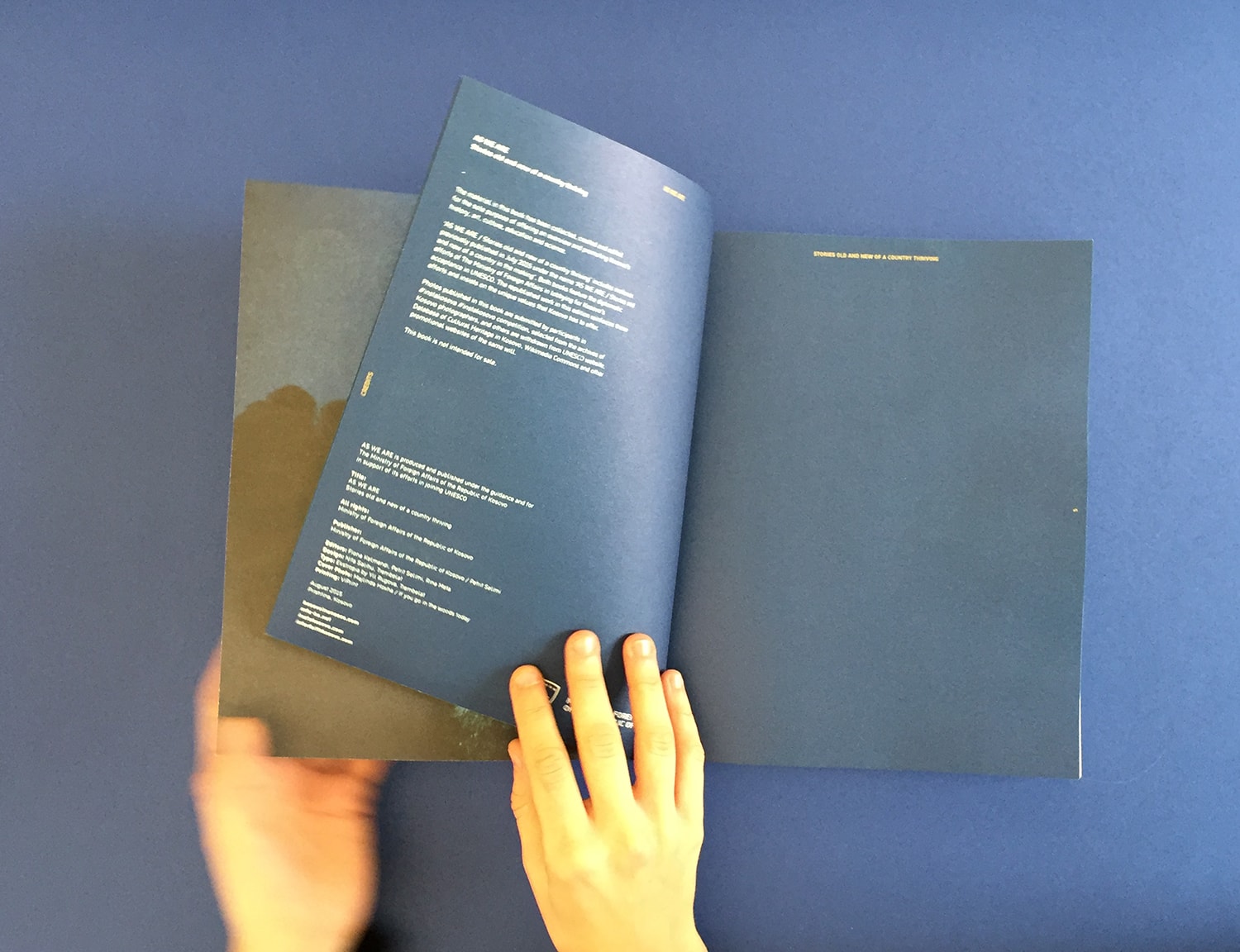 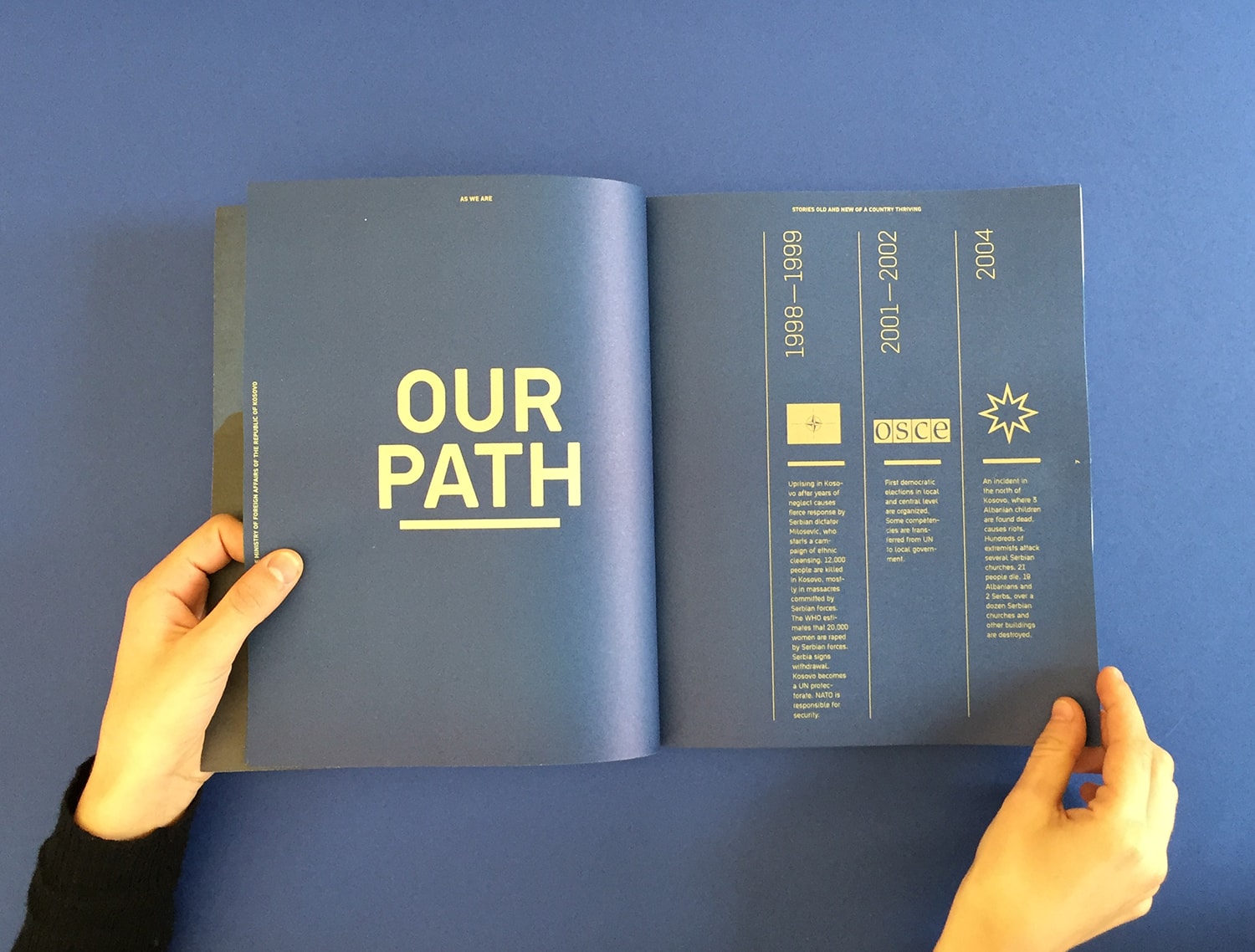 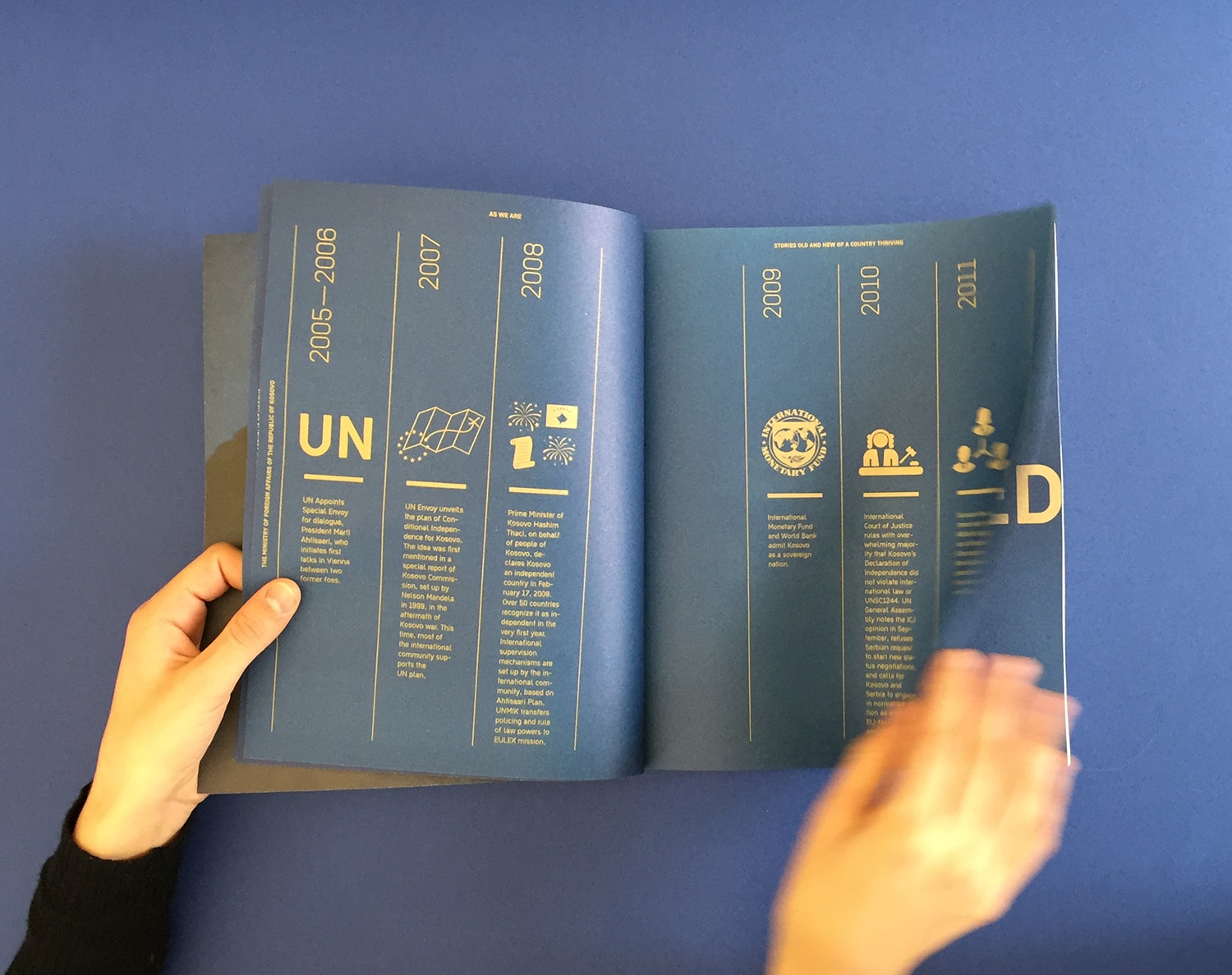 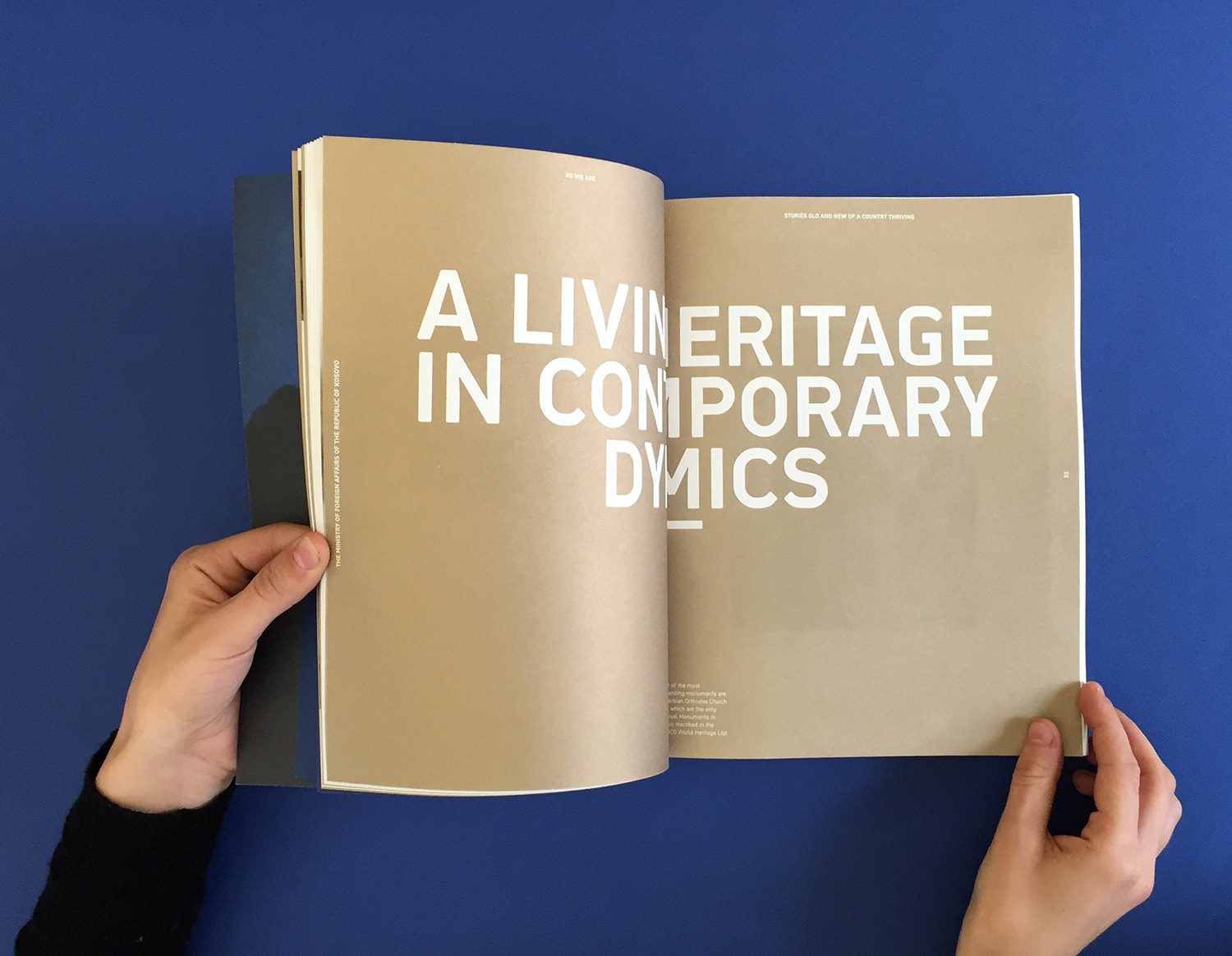 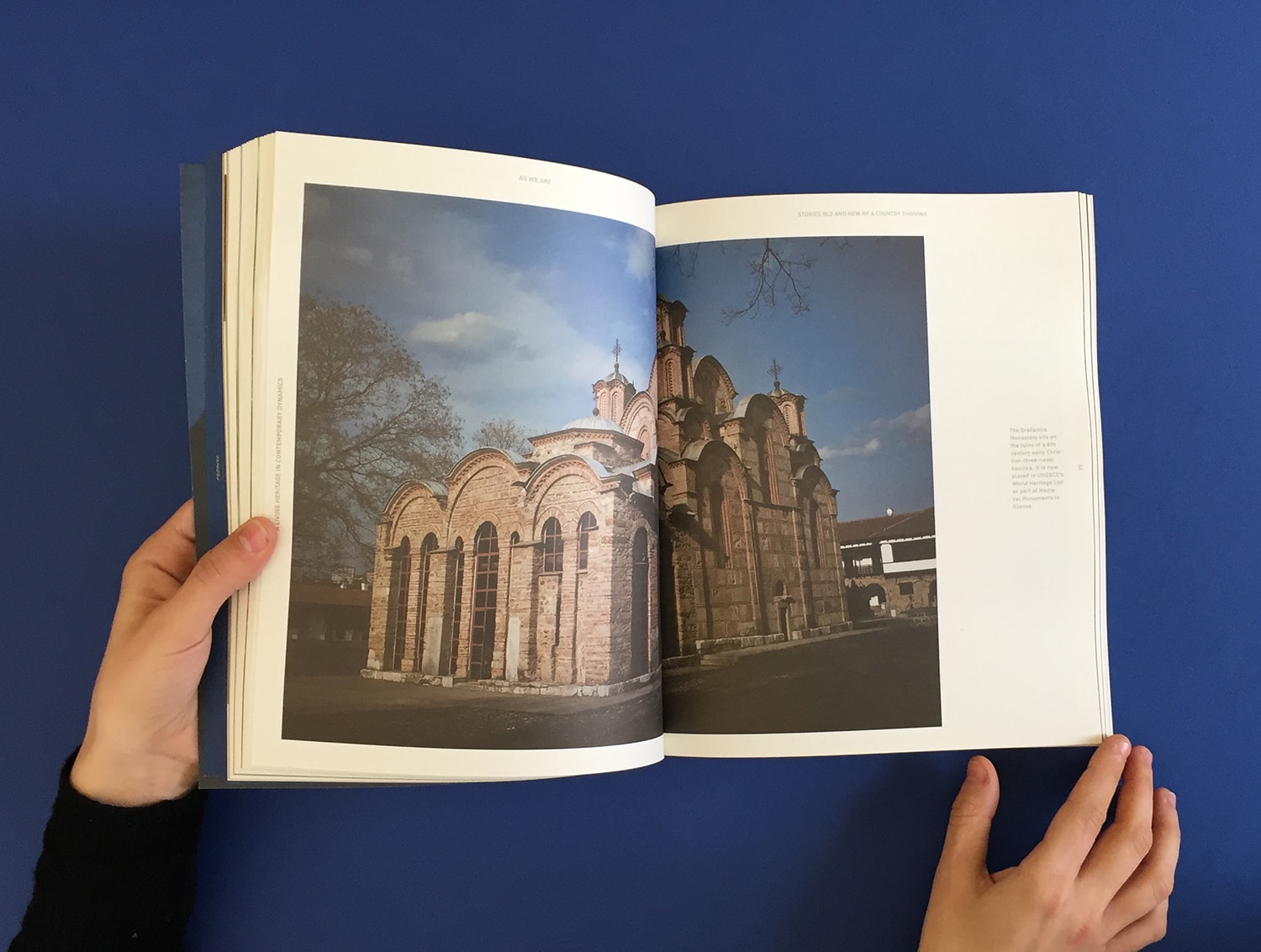 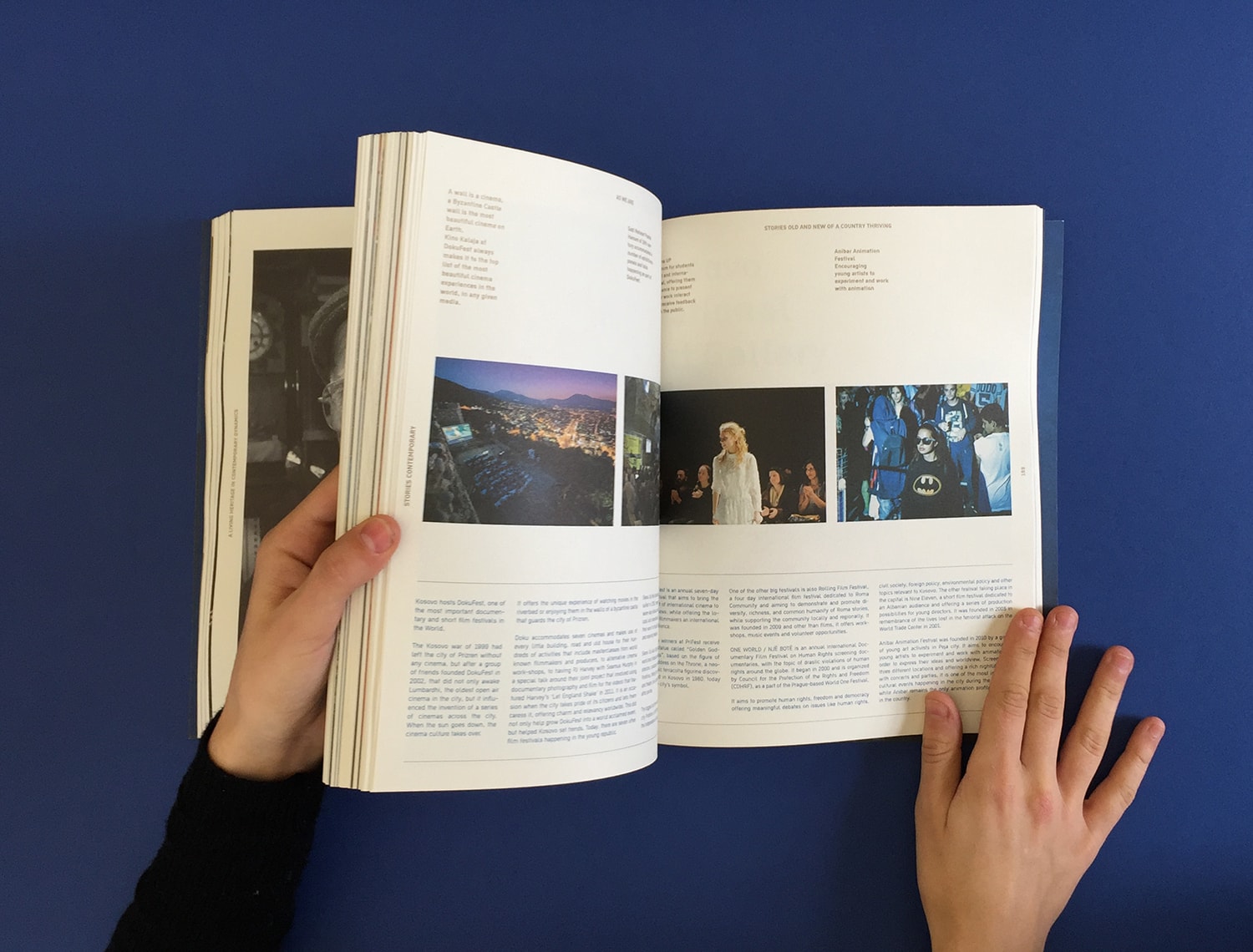 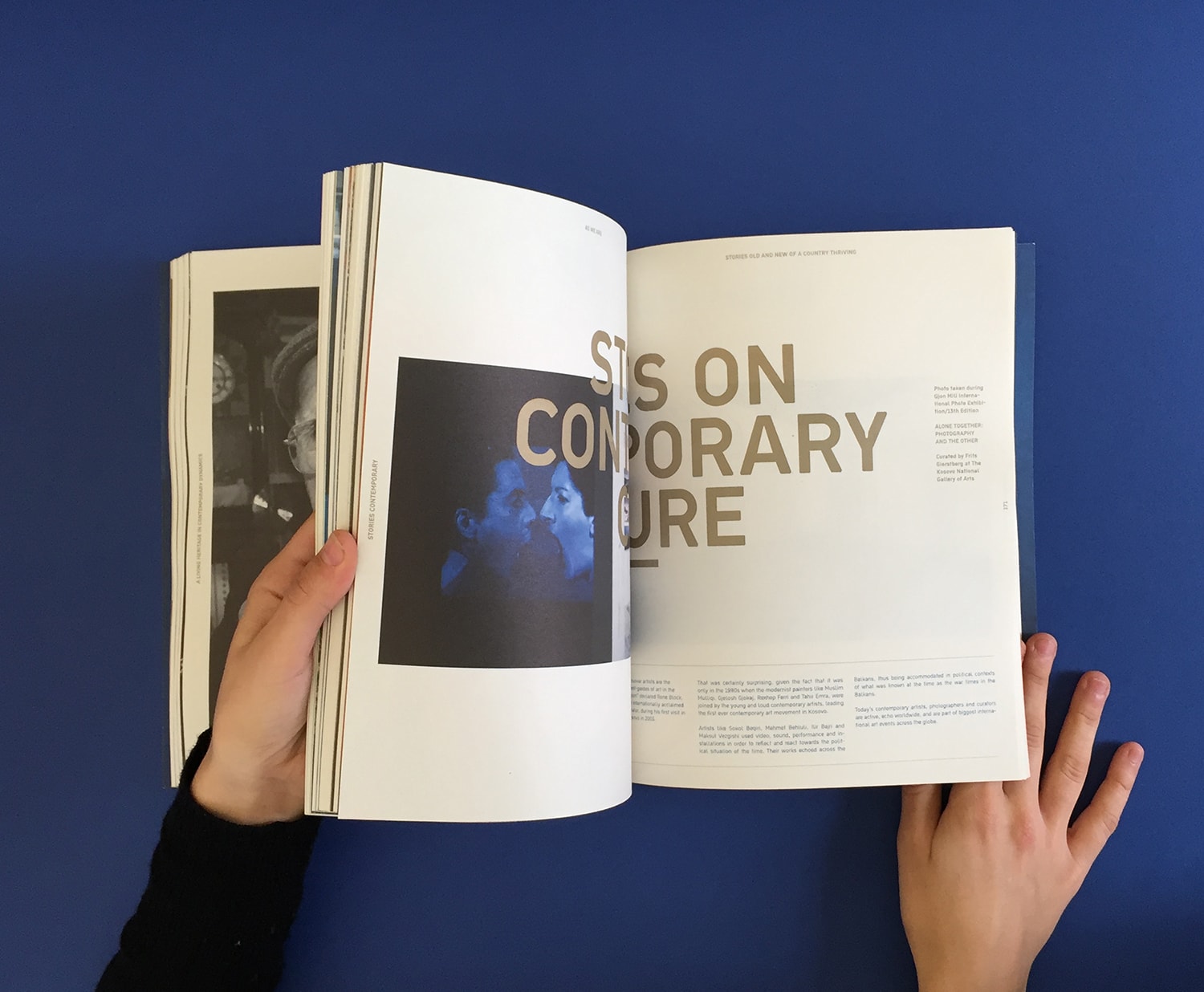