Is a company, aims to connect football players across the world with Kosovo’s football teams. Our idea behind 360 degrees, is to open perspective for this company. While now is working only with football players, it may later include players from other sports 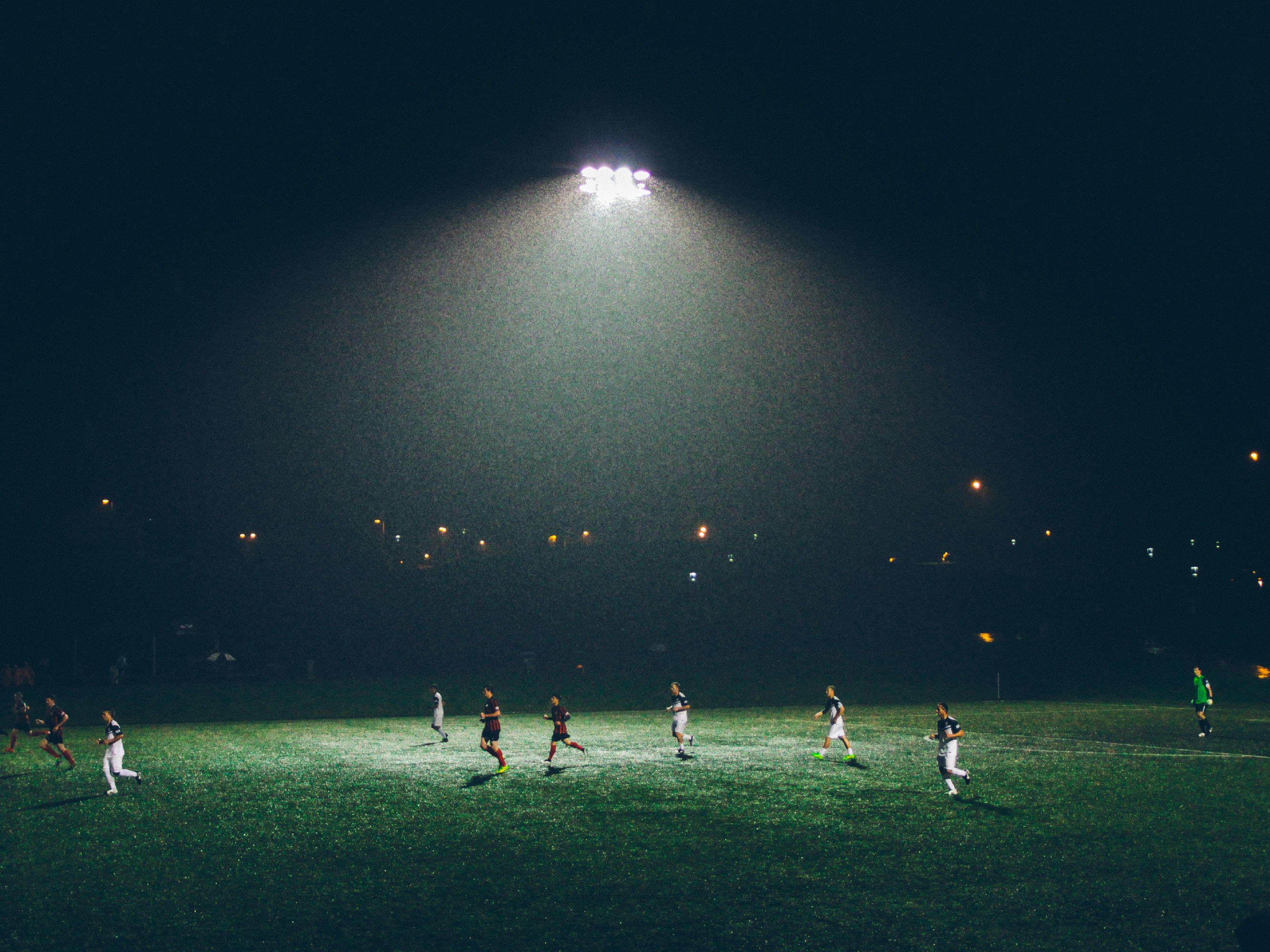